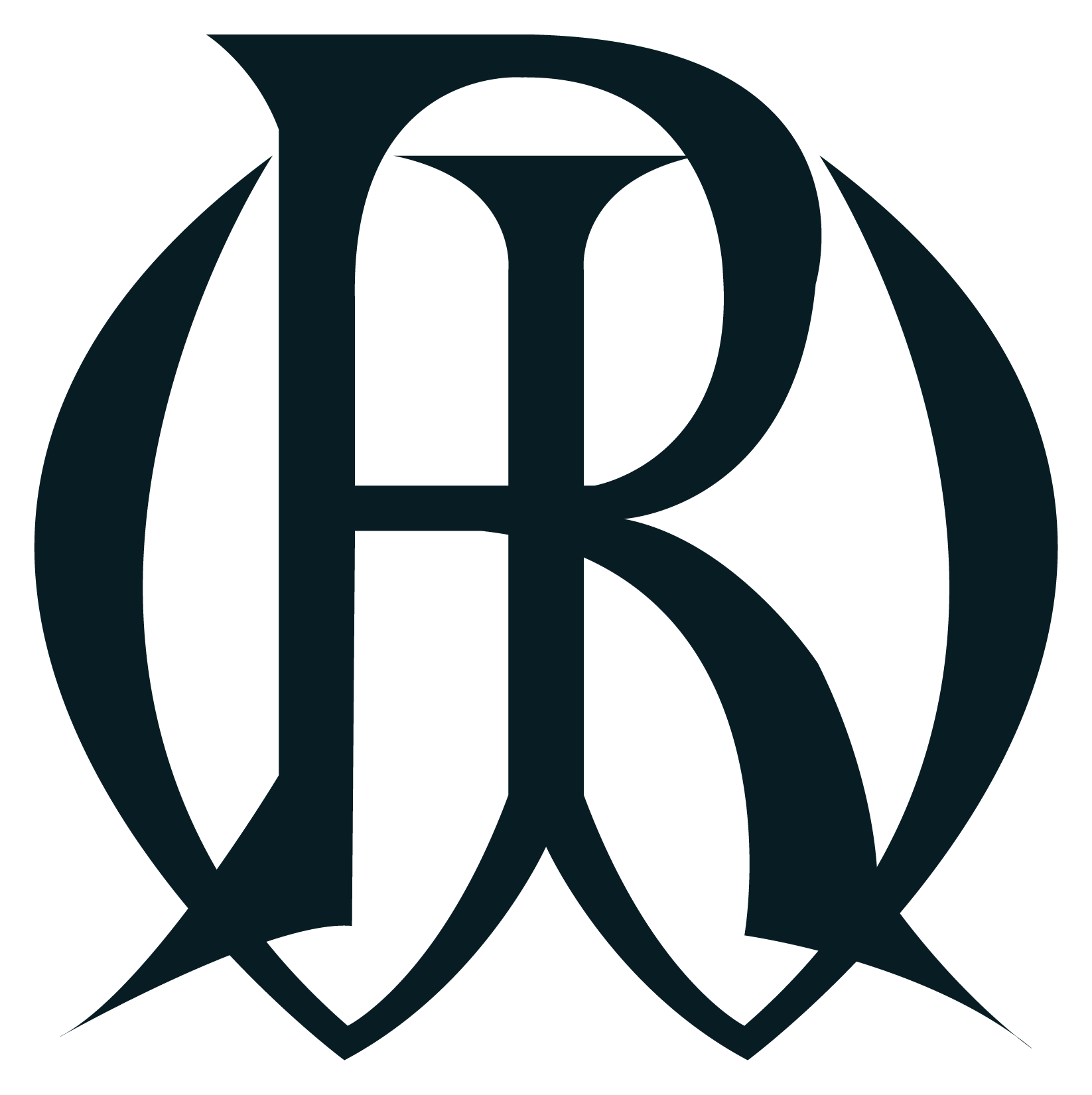 Dr. Reckendorfer Consulting is a leading consultancy firm that provides advisory solutions and on-the-ground support for foreign companies targeting new growth opportunities in the rapidly expanding Asian region. We are an active and growing player in several Asian markets, currently operating out of Bangkok, Hong Kong, Jakarta, Limassol and Vienna with further expansion planned for the near future.

As a firmly established presence in Asia, our firm enjoys close and longstanding relationships with regional governments and local companies. This gives us unique access to the latest country-specific information and unparalleled insight into future developments. Dr. Reckendorfer Consulting brings a clear focus to delivering outstanding value to each client. Our highly professional, results-based and ethical approach enables you to achieve incredible success in your chosen market.

We aim to be the bridge linking Asian and European ways of doing business by doing our utmost to support international companies via tailor-made solutions that are as cost-effective as possible. In addition, we strive to build an even stronger network across Asia that delivers incredible value to all our clients.

We believe in fairness and transparency, wherever we operate in the world. As such, a successful deal should provide concrete benefits to both parties. Moreover, we hold deep respect for other cultures and differing business practices, while simultaneously implementing measures to help our partners improve their operational efficiency so that they can thrive on the global stage.

Dr. Reckendorfer Consulting was founded in 2005 and since then we have expanded our activities into a variety of countries, serving a wide range of industries. Today we specialize in supporting European companies who are targeting entry or expansion within Asian markets.

Dr. Wolfgang Reckendorfer is an experienced entrepreneur and consultant. He is an Asian market specialist who draws upon practical knowledge and rich experience of operating in this highly dynamic region. Dr. Reckendorfer is extremely active on the business scene in Asia and continues to expand his network of local and expatriate connections. Dr.Wolfgang Karl Reckendorfer was born in Vienna, Austria on December 17 1956. As a student, he read Law at the University of Vienna. After graduation, he entered an international law firm that specialized in the establishment of joint ventures in Eastern Europe.

In 2001, Dr. Reckendorfer set up his own distribution network in Serbia under the name of Direct Group d.o.o. in Belgrade. He left the board of directors in 2004 but remains a minority shareholder of the company.

Since 2004, Dr. Reckendorfer has been working through WKR Consulting Ltd. in Limassol, Cyprus – a 100% owned entity via which he represents clients worldwide. Dr.Reckendorfer Consulting GmbH is a Vienna-based subsidiary which specializes in real estate project development. Notable activities include retirement home development for the Austrian market and the representation of Asian investors in Austria and Germany.

In recent years, Dr. Reckendorfer has built up an impressive network in Asia, heavily centred around China, Thailand, Malaysia, Singapore and Hong Kong. In 2011, he cofounded the Austrian Chinese Business Association (ACBA), acting as its General Secretary.

Julia Bringmann was born in Hamburg, Germany. She graduated from Hamburg University in 2006 with a specialization in Tourism and Economics.

Mrs. Bringmann has a strong international background and holds a wide range of business experience, having previously worked in the Tax Audit, E-commerce and Tourism sectors in Germany.

At Dr. Reckendorfer Consulting, Mrs. Bringmann acts as Director and Team Leader, handling client relations and daily operations at the company. She has been based in Bangkok for over 3 years. Mrs. Bringmann enjoys exploring other cultures and staying active with sports.